It will be an all Chinese Taipei final "family" affair as the Ko brothers, Ko Pin Yi and Ko Ping Chung goes through to the Final, after defeating Philippines Roberto Gomez and Carlo Biado respectively at the 4th Golden Break 9 Ball Asia Invitational Championship 2012.

This will be Ping Chung's 3rd Final appearance, the past 2 which he lost to Malaysia's Ibrahim Amir in 2010 followed by 2011 to Philippines Lee Vann Corteza.

On the other hand, his elder brother Pin Yi will be playing his first Final of the Championship. He lost in the Semi Final last year to Ping Chung and has gotten one step better this year around.

So, after close to 2 months of qualifiers and main event matches, it's now down to the last 2 players competing for the top prize of USD 8,000.
Posted by Cue Clubz at 6:20 PM 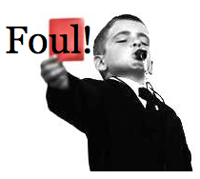 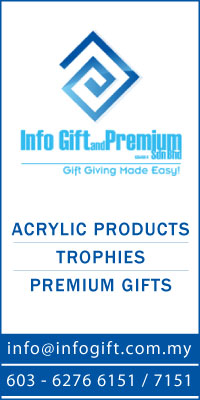 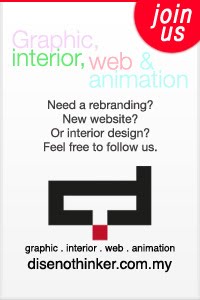 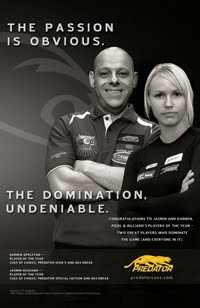 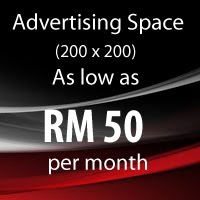